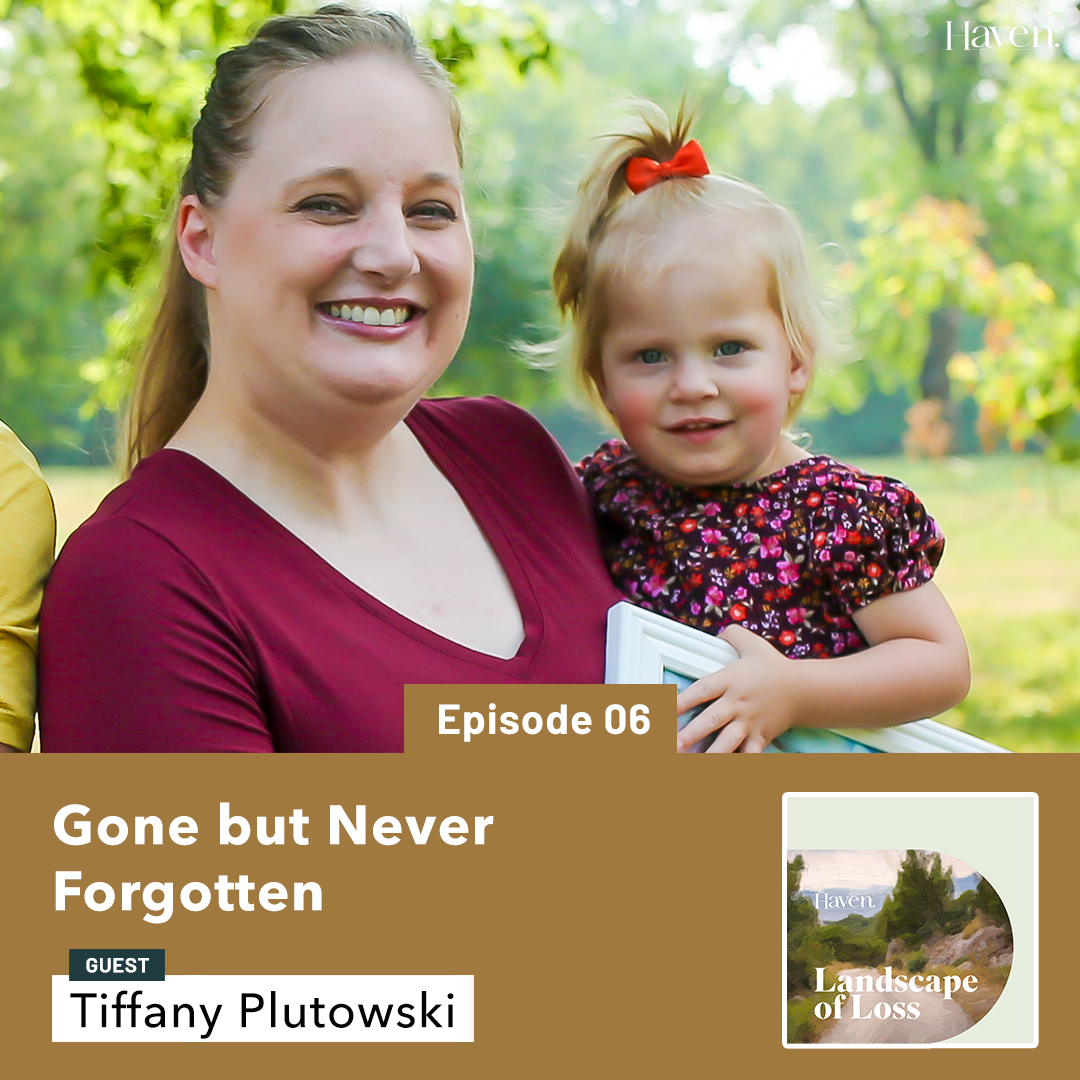 Tiffany Plutowki’s first daughter, Alivia, spent the entirety of her short life on hospital grounds. Even though she is no longer on this earth, her presence is so strong that Tiffany, her husband, and her two living children refer to themselves as a family of 5. Despite a heart defect, a blood clot in her umbilical cord, a chromosome disorder, two open-heart surgeries, and a fungal infection, Alivia fought for her life for over a year, before Tiffany and Jared made the impossibly hard decision to end her suffering. In today’s episode, Tiffany shares Alivia’s story with such honesty that it will leave you feeling raw. She also shares invaluable advice for any parents who are dealing with the loss of a child that we hope will help make your healing journey a little bit more manageable.

“They brought her over to me and told me that she was four pounds, five ounces, which is small for 36 weeks. She should have been bigger. I remember looking down at her and then looking back at Jared saying, ‘She’s too small,’ because we knew that she was going to have a heart surgery and the surgeon had told me, ‘Keep her in as long as you can. She needs to be big and healthy for heart surgery.’” — Tiffany Plutowski [0:08:40]

“We had a great family support system and all of that. But it is definitely hard in those moments to be grateful or be blessed. I know people say count your blessings, but it’s really hard to even come up with a couple shortly after you lose a child. I mean, it’s just impossible.” — Tiffany Plutowski [0:31:33] 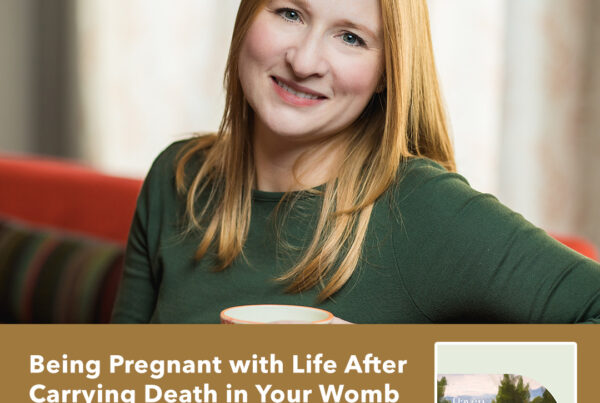 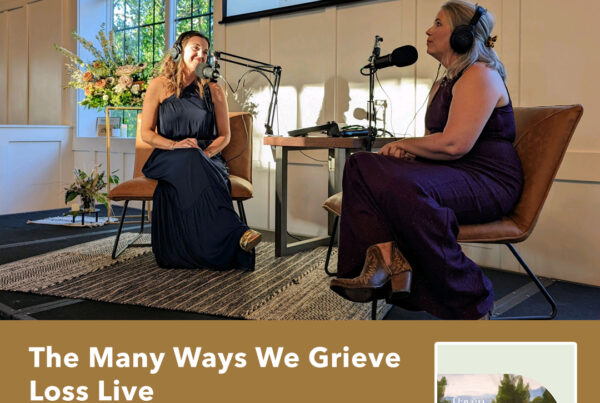 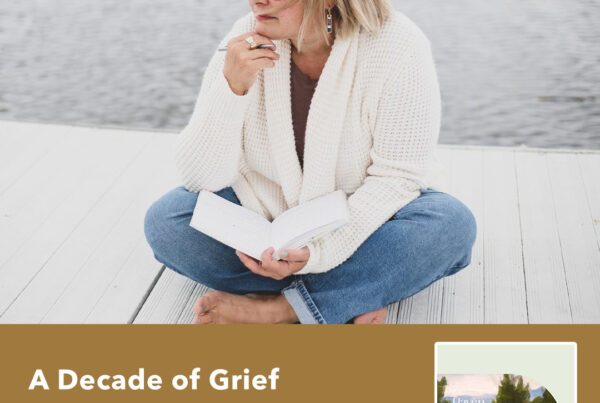