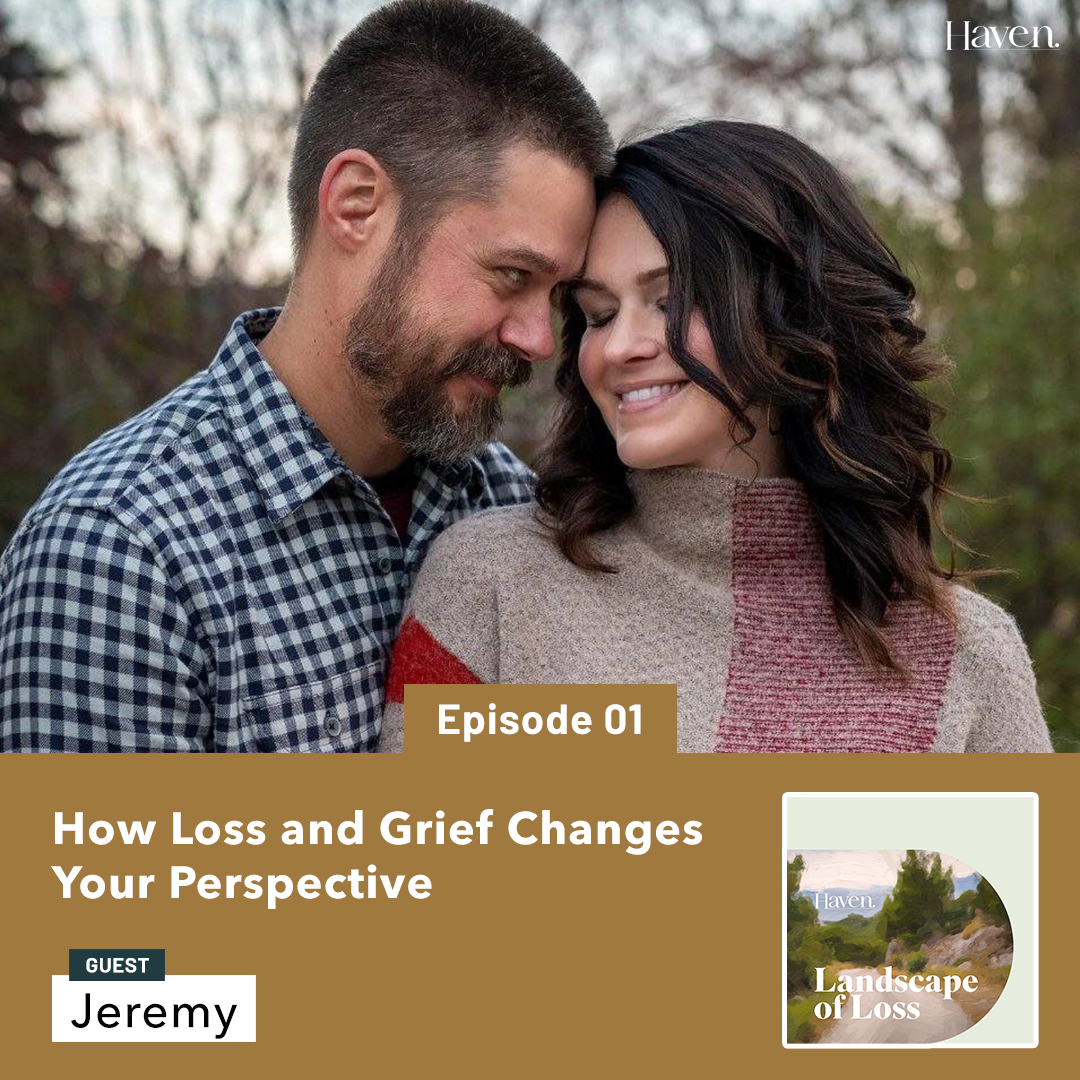 Episode 1: How Loss and Grief Changes Your Perspective, with Jeremy

How Loss and Grief Changes Your Perspective, with Jeremy.

Some people shy away from conversations about loss. This podcast has been created to share the stories of people who are working through their grief and it is our hope that it will help listeners work through some of their own feelings without having to engage in direct conversation. Please note that this podcast carries a trigger warning as we’ll be discussing miscarriage, pregnancy, and infant and child loss, so please listen with care. In today’s episode, we are joined by Jeremy. He and his wife Corey have five kids of which one is in heaven. Jeremy opens up and shares what it was like for his family to experience the loss of their fifth child Willow. Jeremy explains the helplessness that he experienced and how he felt that he had failed in his fatherly role to protect and provide. Tuning in you’ll hear about some of the biggest perspective changes Jeremy experienced in the grieving process. We also discuss the true value of active listening, the healing Jeremy found in nature, why he wishes he had opened up more, and how he chose to honor Willow’s life with a tattoo. To hear about the two things that people did for Jeremy shortly after his daughter’s passing that he considered to be the most helpful, as well as Jeremy’s advice to other dads in the early stages of grief, tune in today!

“There’s a reality that a mom who loses a child is going to feel it so much greater. I think there’s like a greater heaviness that goes into it because there’s not just an emotional loss or a loss of a relationship, there’s a physical separation that happens.” — Jeremy [0:09:01]

“Listening is doing. That act of listening and being present, sometimes that’s all that’s needed. For both people involved.” — Jeremy [0:23:38]

“It’s not like I’m doing those things to forget or not think about it. But doing something that’s kind of not only physical but just sort of routine, keeps my body busy so I can process little bits at a time, instead of just sitting and then it’s overwhelming.” — Jeremy [0:27:29] 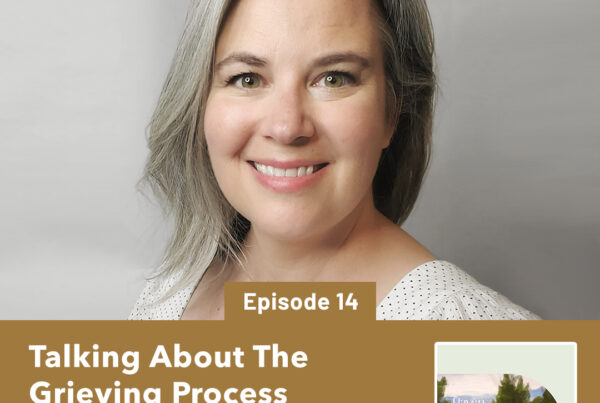 Episode 14: About the Grieving Process with Hannah Stonehouse Hudson 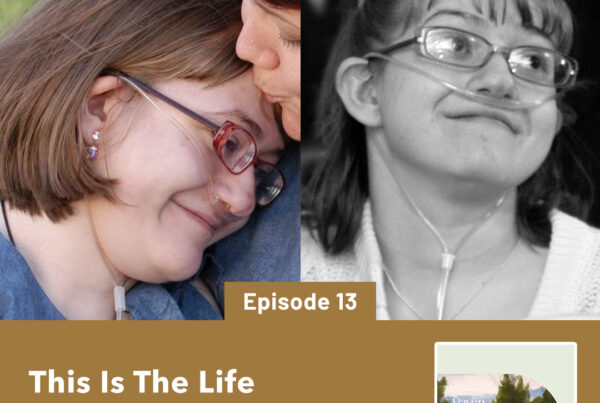 Episode 13: “This is the life” with Nancy Jensen